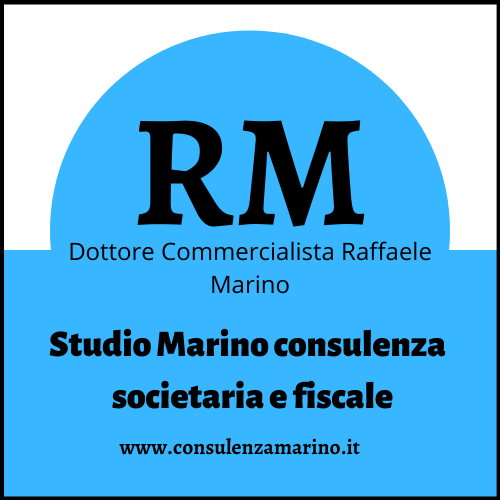 Tax Breaks in Italy: how to pay less taxes in Italy?

Tax Breaks in Italy: how to pay less taxes in Italy? 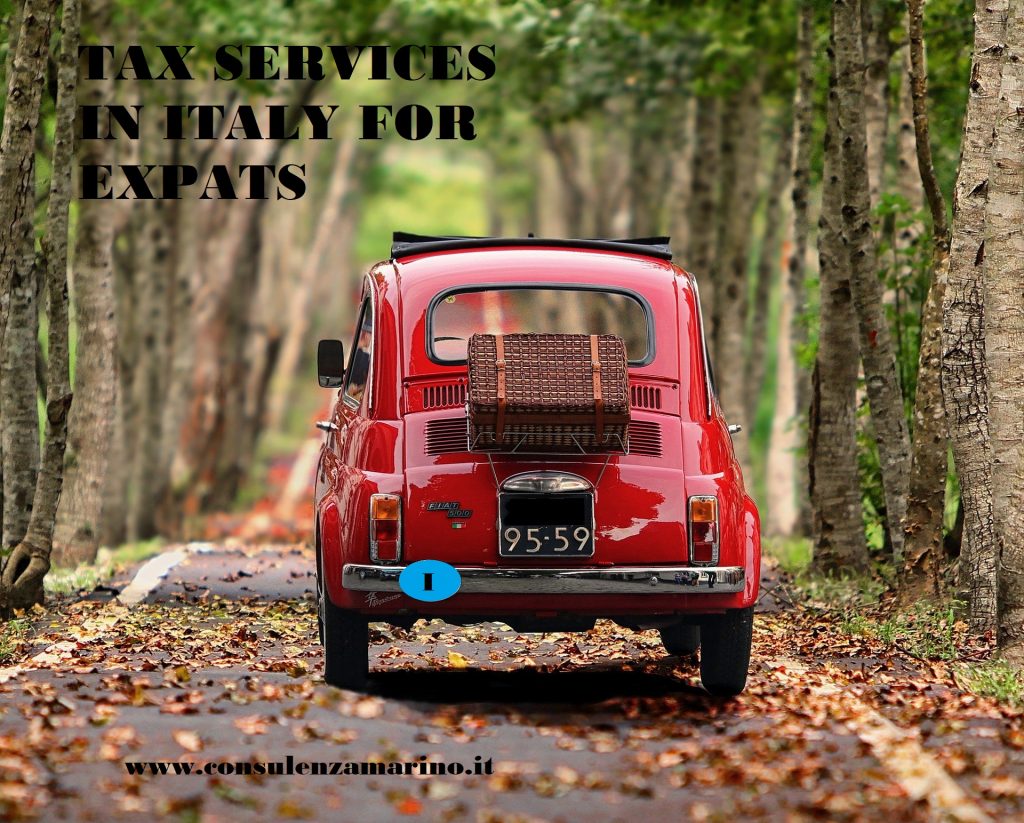 Tax breaks in Italy: what you should know for pay less taxes in Italy? Starting from 30 April 2019, income from employment and self-employment generated in Italy by workers who move their tax residence in the territory of the Italian State, pursuant to Article 2 of the TUIR, is 70% exempt. The benefit is due from the year in which the residence for tax purposes is acquired and for the following 4 years.

The favorable tax regime for “impatriate” workers applies:
1. to the citizens of the European Union indicated in article 2, paragraph 1, of law no. 238/2010 (eligible categories have been identified taking into account specific scientific and professional experiences and qualifications by Decree of the Minister of Economy and Finance of May 26, 2016)

2. to citizens of non-EU countries, with whom there is a double taxation agreement or an agreement on the exchange of information for tax purposes.
These citizens must:

• hold a degree have continuously worked (as employee, self-employed or in a business) in the last 24 months outside Italy or studied abroad (obtaining a degree or post-graduate qualification)

• work as employee or self-employed in Italy.

The requirement of the continuous work/study activity abroad during the preceding 24 months does not necessarily have to refer to the activity carried out in the 2 years
before the return. It is sufficient that the person concerned, before returning to Italy, has carried out these activities abroad for at least 24 consecutive months.
As far as the study activity is concerned, this requirement is fulfilled provided that the person obtains the degree or another postgraduate academic degree with a duration of at least 2 academic years.

With reference to this requirement, it does not necessarily have to be consistent with the qualification held.
In the case of employment, it can be carried out at public administrations or companies or public or private bodies and not necessarily at commercial entities (as envisaged, however, for managers or skilled/specialized workers – see below).

The tax incentive for “impatriate” workers also applies to all other workers who move their tax residence to Italy when the certain conditions are met.
For self-employed workers it is necessary:
• not having been resident in Italy in the 2 tax periods prior to the move and commit to stay for at least 2 years
• Working mainly within the Italian territory.

For employees it is necessary to:

The tax breaks are applied also for self-employment income

Work must be carried out in Italy, but the employer can be either a resident company or a company connected to it.
The worker who moves to Italy to work in a permanent establishment of a foreign company where s/he is already employed is also granted the benefit, as well as the
worker seconded to Italy by virtue of an employment relationship established abroad with a company connected to the Italian company on the basis of the relationships
established by the law.

Both fixed-term and permanent employment contracts are considered valid, as well as other employment relationships that are treated as such for tax purposes.
MANAGERIAL ROLES AND HIGH QUALIFICATION REQUIREMENTS Managerial roles include executives as well as managers or employees with managerial
responsibilities.

High qualification or specialization exist in the following cases:
• achievement of a higher education qualification title, issued by competent authorities in the country where it was obtained, certifying completion of a highereducation course lasting at least three years and the related higher professional qualification, within levels 1 (legislators, entrepreneurs and high leadership), 2 (intellectual, scientific and highly specialized professions) and 3 (technical professions) of the Istat classification of professions CP 2011, certified by the country of origin and accepted in Italy
• possession of the requisites provided for by the legislative decree no. 206/2007, limited to the practice of the professions regulated in this decree.

If you need assistance for your tax break in Italy you can send an e-mail to marino@consulenzamarino.it 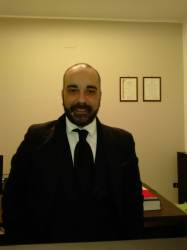